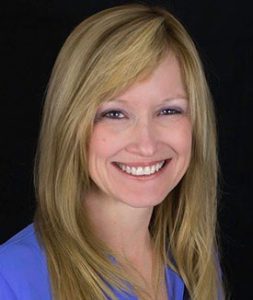 Some people wake up one day and decide to become a writer. But from her first attempts to string lines of poetry together in the third grade, Dana has always felt as if the words and stories chose her instead. Though the award-winning newspaper reporter and features editor loved telling other people’s stories and dreamed of one day working for the Chicago Tribune, a one-day novel-writing seminar she attended while eight-months pregnant with her second child sent her career in a new direction. Shortly after giving birth, the Indiana native awoke from a dream with a story in her head. She’s been making up her own stories ever since. Writing contemporary romance as Dana Nussio and inspirational romance and inspirational fiction as Dana Corbit, she has published 18 novels and novellas since 2002. Her work has been recognized in the Booksellers Best Award (Greater Detroit RWA), HOLT Medallion Award (Virginia Romance Writers) and the Colorado Romance Writers Award of Excellence competitions, and her book, A Hickory Ridge Christmas, was a winner in the 2007 HOLT Medallion.

Away from the heroes and heroines in her stories, this mother of three daughters loves her day job, working as a paraprofessional with autistic students at her local elementary school. As recent empty-nesters, she and her husband, Randy, enjoy running and biking together and going on adventures. Their two cats, Leo the Wondercat and Annabelle Lee the Neurotic, let them live with them in their home in Southeast Michigan.